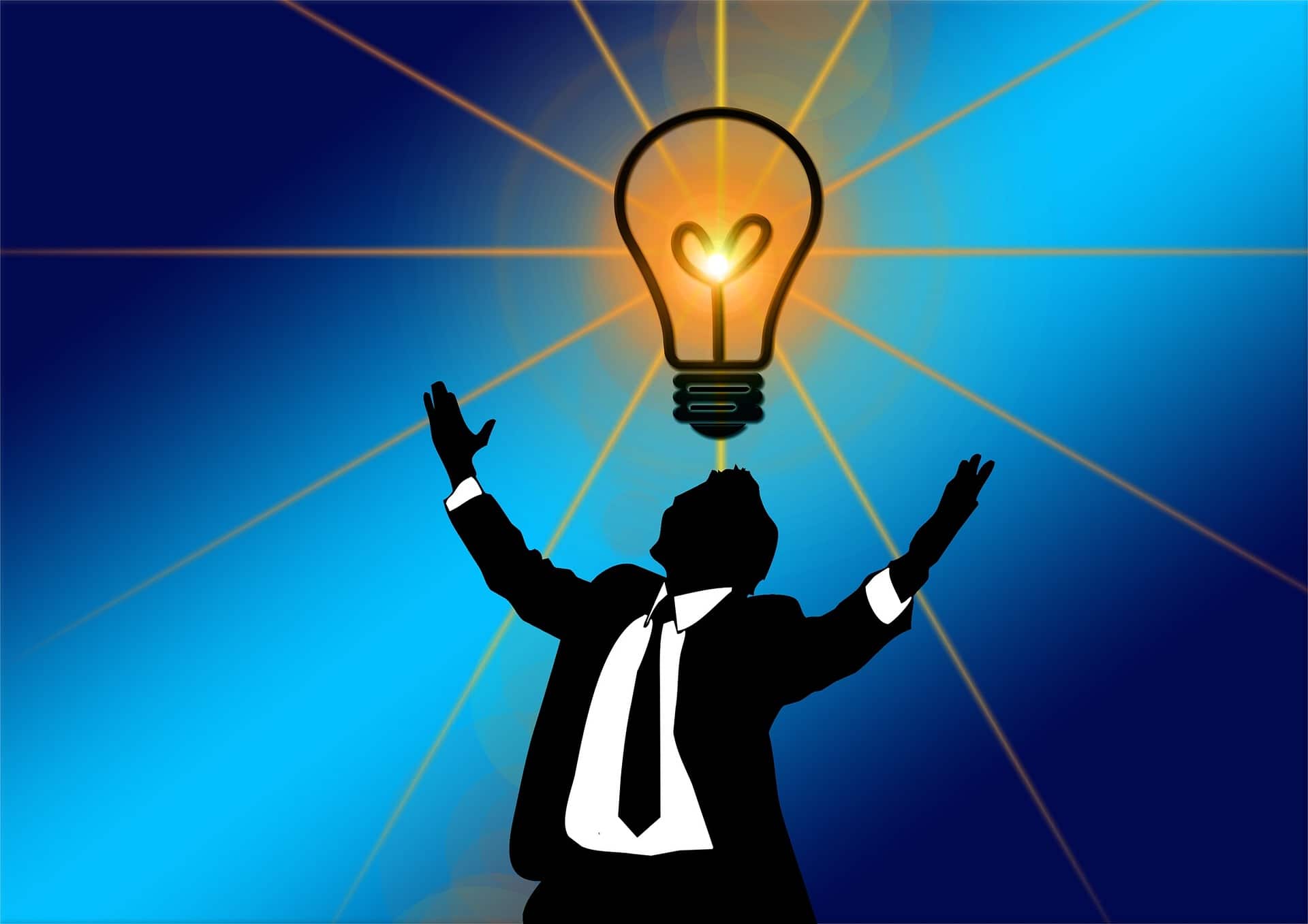 Until 2017, the so-called “energivori” companies were those that met the following requirements:

The companies entered on the energy service list are entitled to the reduction of some of the borrowing costs present in the bill, in variable percentages based on the ratio between the cost of electricity and turnover.

These facilities can reach hundreds of thousands of euros per year.

The Ministerial Decree of 21 December 2017 defined new criteria for classifying companies as energivori starting from 2018:

The new definition of “energivory company” will make available for small and medium-sized companies the advantages that until now were only for large consumers.

How to get the facilities

Once the requirements have been verified, the company must be registered on the portal of the “Cassa per i Servizi Energetici e Ambientali”:

Who can get the benefits

According to the analysis by the Ministry of Economic Development, over 3,000 companies will have access to the new benefits, a total of one billion and 700 million euros!

Will you be among these companies?

Energika is able to verify the existence of the requirements and to assist you until the incentives are obtained. In recent years we have successfully trained hundreds of practices for obtaining such facilities.